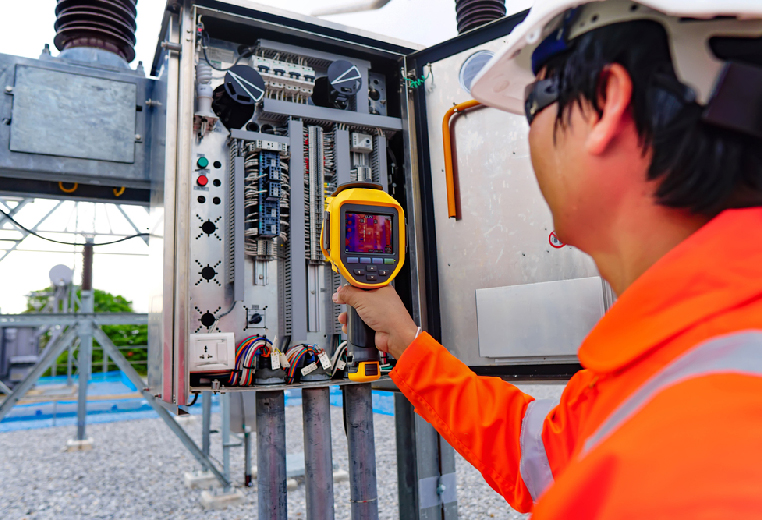 In recent years, the increasing demand for electrical energy, the change in load characteristics, and the penetration of renewable energy sources such as solar and wind power generation facilities into the electricity grid have revealed the importance of the concept of power quality. 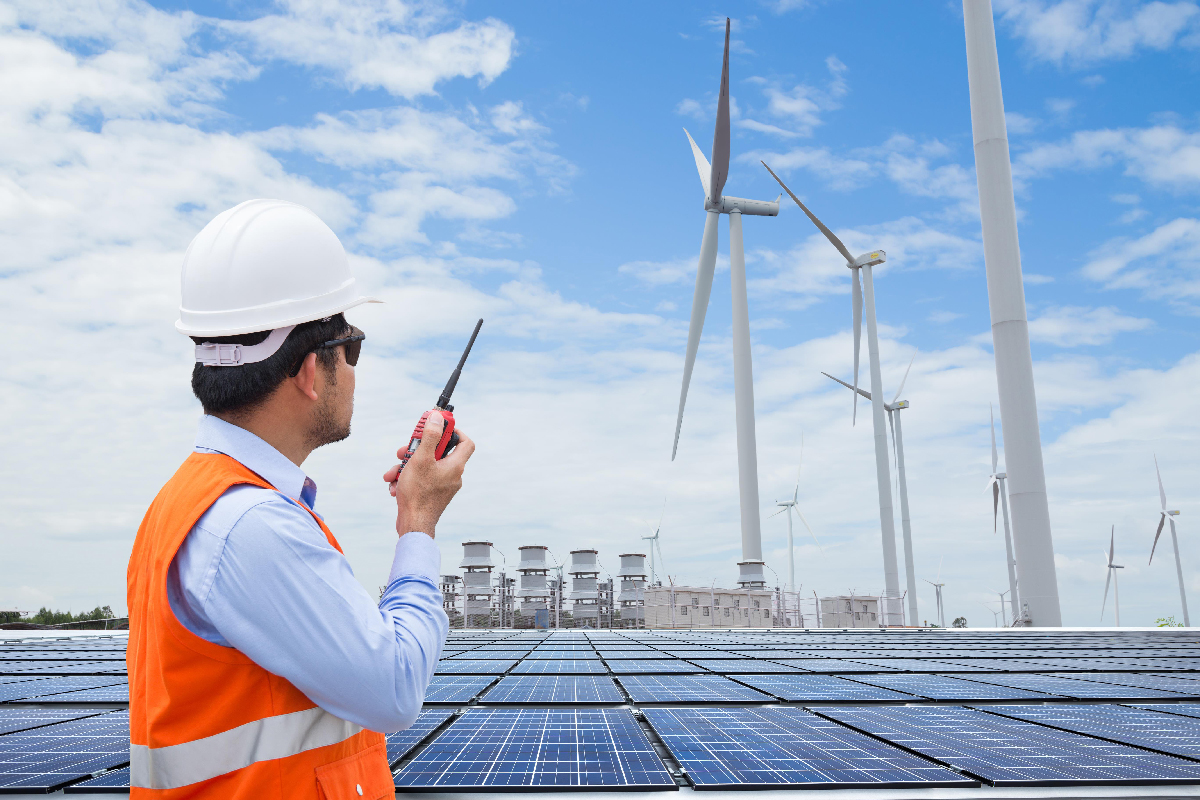 What are the main power quality problems encountered in electrical networks?

Voltage trough and peak and harmonics are among the most common power quality problems encountered in electrical networks. In addition to these, low voltage, overvoltage, voltage fluctuation, which are (flicker) caused by variable reactive power flow and voltage and current unbalance events which are caused by unbalanced loading of the lines, are also frequently seen power quality problems. 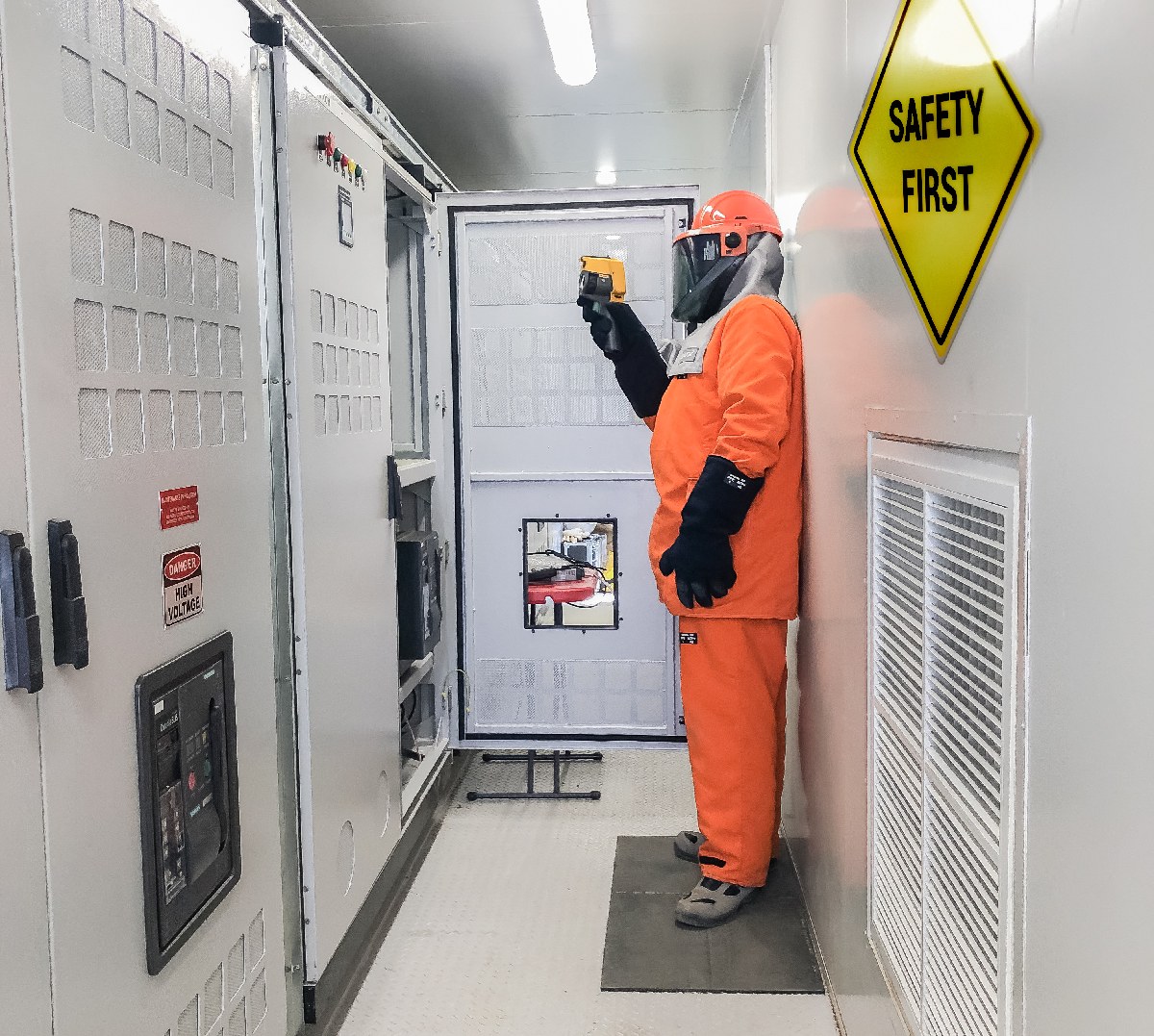 What happens when Power quality is poor?

Electrical power quality problems lead to overheating and loss of life of cables and transformers, failure of capacitor banks, failure of protection equipment, failure of isolation equipment due to excessive stress, failure, or malfunction of devices connected to the network, and noise in communication lines. These impacts lead to severe economic losses for grid operators and all industrial, commercial, and residential customers. 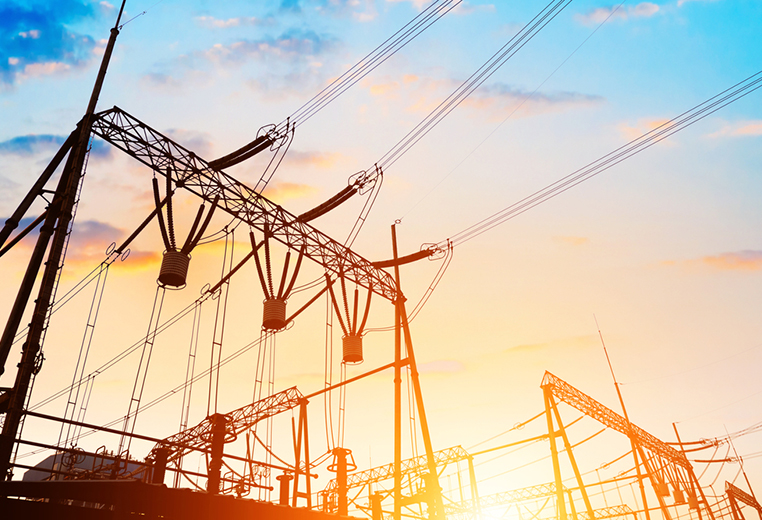 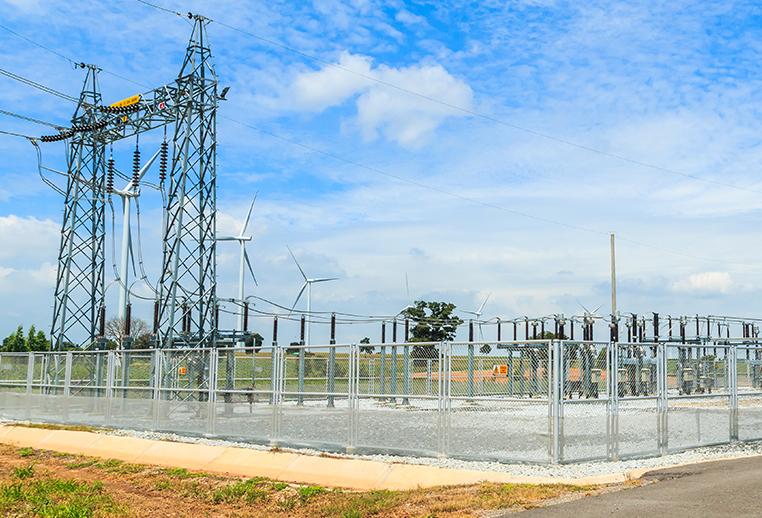 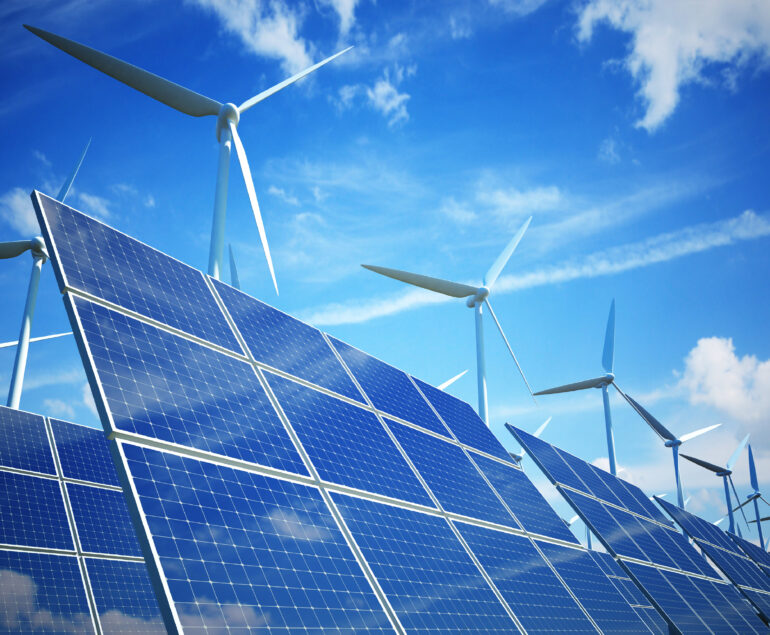 One Reply to “Why is PQ so important?  ”